Here's Why The Art Market Could Soar by Robert Frank


Conventional wisdom holds that the art market is highly cyclical and moves with stock markets.But recent comments from Sotheby's CEO Tad Smith suggest that fine art prices have room to grow — and may be in for a structural (rather than cyclical) surge.
Sotheby's looked at the wealth of today's billionaires and compared it to the most expensive works of art sold. To do this, Sotheby's used the 201st richest American on the Forbes 400 to get a median wealth level. In 2006, the 201st on the list would have had to spend 10 percent of their wealth to buy the most expensive piece of art sold that year. In 2016, that same number was only around 5 percent.In 2006, the 201st wealthiest person would have had to spend 70 percent of their fortune to buy all of the top 10 pieces of art sold at auction that year. In 2016, that same number was 40 percent."In other words, the median member of the Forbes 400 would have seen his personal spending power to purchase art at auction grow 75 percent in the past decade alone," Smith said.Granted, not every billionaire collects art, and even the most avid collectors aren't likely to spend 10 percent of their wealth on a painting. And billionaire fortunes aren't that liquid — most are in the form of operating businesses rather than cash that can be handed over to Sotheby's.Yet, the numbers counter the perception that art prices have soared beyond the reach or rationale of even the wealthiest buyers.
There are not only more billionaires in the world than ever — more than 2,000 — but their fortunes have grown far more rapidly than art prices. And that could make today's most expensive art look relatively cheap in the future.

Dear readers,
We'll be spending the weekend at the lovely Alpina Residensi showroom:) Pls feel free to drop by and say hi and check out their newly launched Semi-D units if you happen to be in the area. 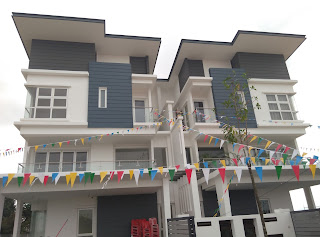 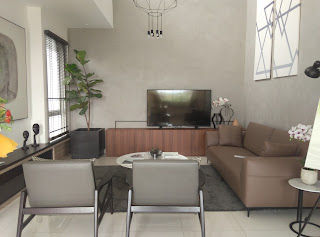 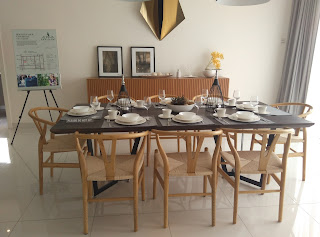 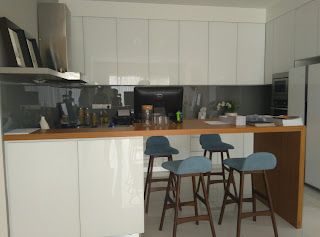 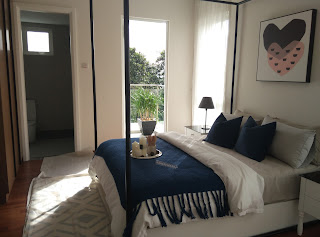 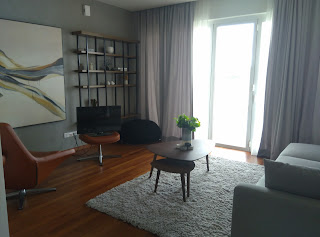 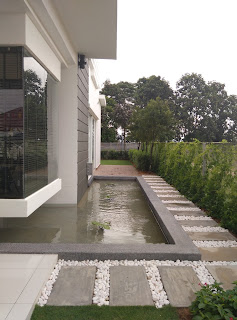 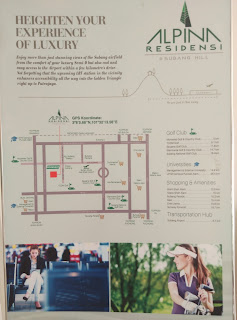 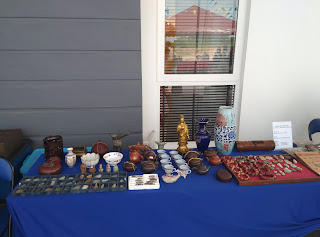 It was the most successful Asia Week New York ever, by the numbers, with a reported $423 million in sales. A huge figure by any metric, the total blows away the $130 million in 2016 sales, which were undoubtedly affected by raids from federal officials that saw eight potentially-stolen items seized. In 2015, Asia Week saw $360 million in sales.
Now in its eighth edition, Asia Week had over $406 million in sales this year from its five participating auction houses: Sotheby’s New York, Christie’s New York, Bonhams New York, Doyle New York, and iGavel, Inc. Asia Week also saw a record 50 international art galleries take part for 2017.
“With the influx of Chinese buyers, museum curators and collectors, Asia Week New York ended on an upbeat note with record-breaking sales in all categories,” said Asia Week chairman Lark Mason in a statement.
Leading the charge was Christie’s March 15 sale of “Important Chinese Art From the Fujita Museum,” in . Sales on the night amounted to a hefty $262.84 million, over 60 percent of the week’s total. Despite an estimate of just $1.2–1.8 million, a Chen Rong handscroll titled Six Dragons sold for an astonishing $48.97 million.
Other top lots included a Bronze ritual ram-form wine vessel from the Shang dynasty, 13th–11th century BC, that blew away a $6–8 million estimate with a $27.1 million price tag, and three bronze ritual wine vessels that sold for $37.21 million, $33.85 million, and $27.13 million each.
Over at Sotheby’s, a large blue and white reserve-decorated “peony” dish topped its presale estimate, of $1–1.5 million, fetching $2.17 million at the sale titled “Ming: The Intervention of Imperial Taste” on March 17. The top lot of the day, which saw $11.34 million in total sales, was a rare Anhua-decorated Tianbai-glazed Meiping, which sold for $3.13 million on a $2.3–2.8 million estimate.
On March 15, Bonhams had a 95.71 percent sell-through rate for “The Zuiun Collection.” The house made $677,750 on the night, with a Qin dynasty patinated sandalwood scepter selling over nine times its high estimate, for a total of $90,000, for the auction’s top sale.