The global art market contracted for the second straight year in 2016, falling to the lowest level since the financial crisis as economic and political volatility weighed on auction sales.
Sales of art and antiques dropped 11 percent to $56.6 billion, according to a report released on Wednesday by UBS Group AG and Art Basel. The decline, on top of a 7 percent slide in 2015, wipes out the gains seen in 2013 and 2014, when sales reached an all-time high of $68.2 billion.
“It was quite a challenging year for the art market,” Clare McAndrew, founder of Arts Economics that prepared the report, said in a telephone interview.
“It’s a really supply-driven marketplace and it’s vendors holding back,” McAndrew said in an interview with Bloomberg Television on Wednesday. “We saw it especially at the top end of the market. The private sector did fairly well, but the auction sector declined quite dramatically and that brought the numbers down.”
Her outlook for 2017 is cautious, with sellers holding back as economic and geopolitical uncertainty continues in many countries. Buyers, on the other hand, may view art and antiques as “a relative safe haven amidst volatility elsewhere,” increasing prices for the works that appear on the market, according to the report.
Some signs point to a brighter outlook. London auctions of Impressionist, modern, postwar and contemporary art bounced back from last year’s doldrums. Christie’s sold $332.8 million of Asian art in New York in a record-setting series of auctions last week. A 13th century Chinese painting depicting six dragons fetched $49 million, the highest price for a Chinese painting sold outside of Asia. It had been estimated at $1.2 million to $1.8 million.
Among last year’s losers:
Among the winners:

*This article first appeared on Bloomberg.

https://www.bloomberg.com/news/articles/2017-03-22/global-art-sales-fall-11-to-lowest-point-since-financial-crisis
Posted by May Naik at 03:37 No comments: 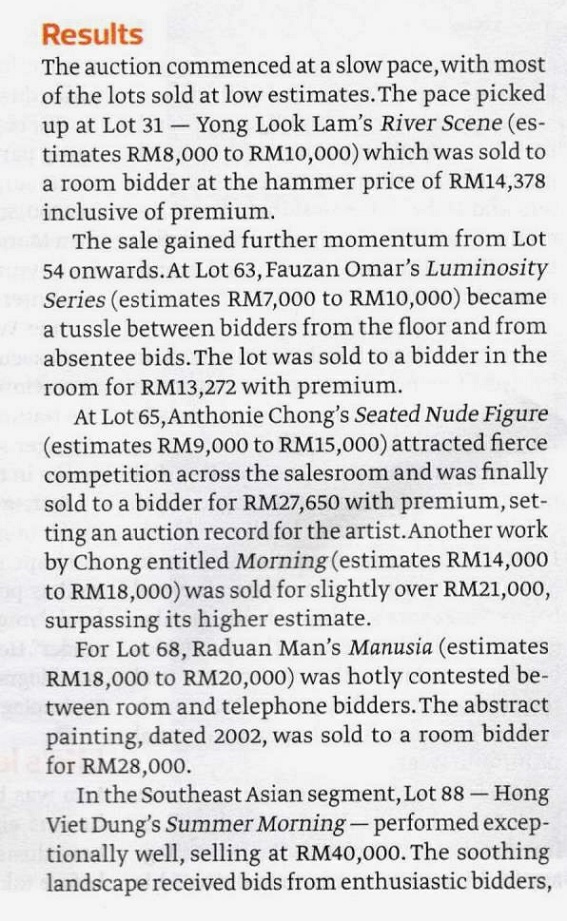 *This article originally appeared in The Edge.
Posted by May Naik at 04:19 No comments:

Below are items featured at our shop from March - April 2017.

Please feel free to drop by if you happen to be in the neighbourhood:) 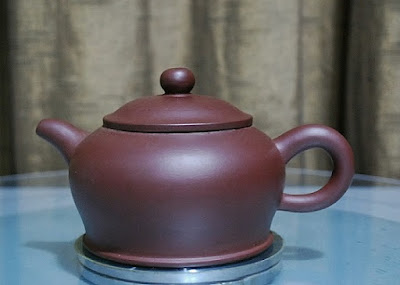 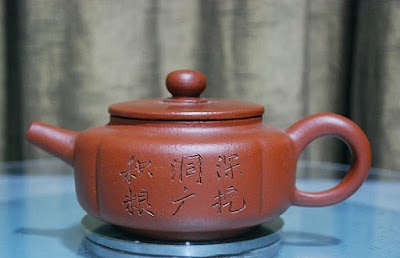 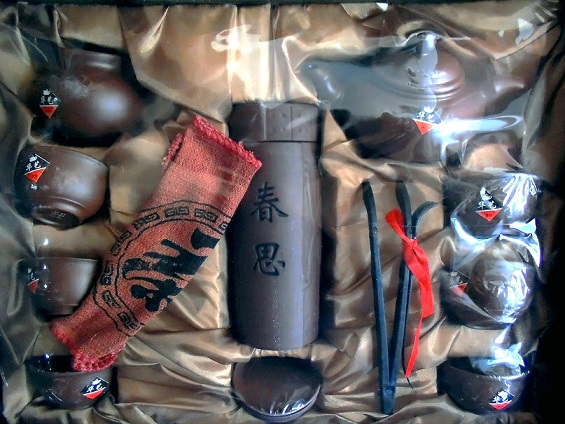 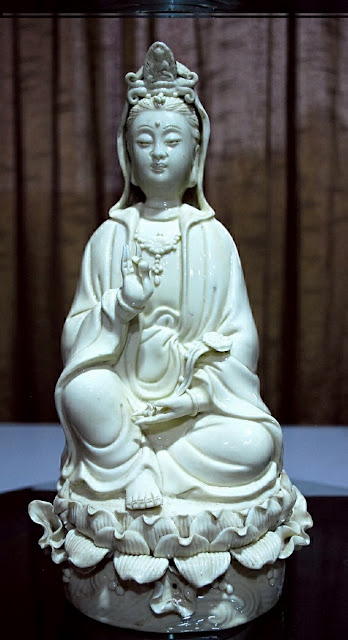 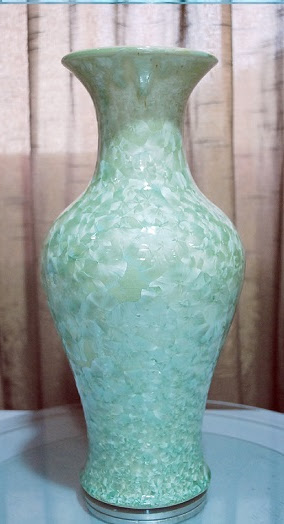 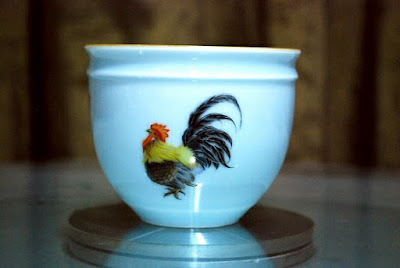 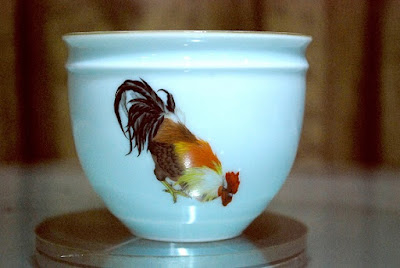 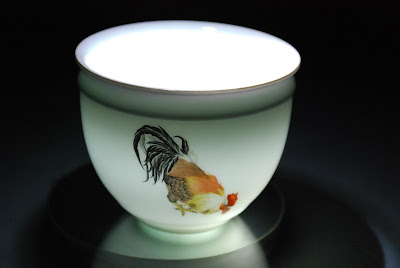 Global art sales plunged in 2016 as the number of high-value works sold dropped by half, while regained its status as the world’s top market, Artprice said in an annual report released Monday.
Art auctions worldwide totalled $12.5 billion (11.8 billion euros) last year, down 22 percent from $16.1 billion in 2015, the report said.
The world’s biggest database for art prices and sales, working with Chinese partner Artron, attributed the drop to a plunge in the number of works worth more than $10 million each – from 160 in 2015 to 80 last year.

“On all continents, sellers are choosing a policy of ‘wait-and-see,'” Artprice CEO Thierry Ehrmann said.
Top-dollar auctions last year included that of an Impressionist painting of a haystack by Claude Monet, “Meule”, which went for $81.4 million at Christie’s.
A Peter Paul Rubens masterpiece, “ and his Daughters”, sold for $58.1 million, also at Christie’s.
Contemporary art had its stand-out moments, too. An untitled painting from American painter Jean-Michel Basquiat went to a Japanese collector for $57.3 million.
Wassily Kandinsky’s “Rigid and Curved” from 1935 went under the hammer for $23.3 million.

as the biggest market
But it was which chalked up the highest total sales and “established itself clearly as the superpower” of the art world, the report said.
After five years of dominance, the country lost its title as top art market to the in 2015, but a year later was back, recording $4.8 billion in auction sales.
That figure represented 38 percent of total world sales, said Artprice, which compiled the data with its partner firm Artron of China.
Traditional calligraphy and painting comprised the vast majority of sales in .
The country’s biggest sale in 2016 was a scroll painting of “Five Drunken Kings Return on Horses” by early 14th-century Chinese artist Ren Renfa that went for $45.89 million.
But contemporary art sales, too, are becoming frequent in which “has become an unmissable spot on the art market,” Artprice said.

A year of consolidation
Despite the drop in overall value of sales, the global art market witnessed an 11-percent rise in “fine art” transactions, a category that excludes antiques, applied art like pottery, and furniture.
“The range of prices under $50,000 shows the strongest progression and currently makes up 96 of the market in the West,” the art database said.
In 2016, “the principal objective was to consolidate the core of the market, to the detriment of a new race to reach record prices,” it said.
remained the undisputed capital for art auctions, chalking up $3.2 billion in sales, over ’s $2.3 billion and ’s $2.1 billion.
Chinese artists were also the main moneymakers in the auction world, taking three of the five top spots for 2016 sales.
Works by ’s Zhang Daqian fetched the highest amounts, followed by 20th-century master Pablo Picasso, the Chinese watercolorist Qi Baishi, the “father” of Chinese contemporary art Wu Guanzhong, and the German contemporary artist Gerhard Richter. JB

This article first appeared on Inquirer.net.
http://lifestyle.inquirer.net/255698/global-art-sales-plummet-china-rises-art-superpower/
Posted by May Naik at 01:52 No comments: